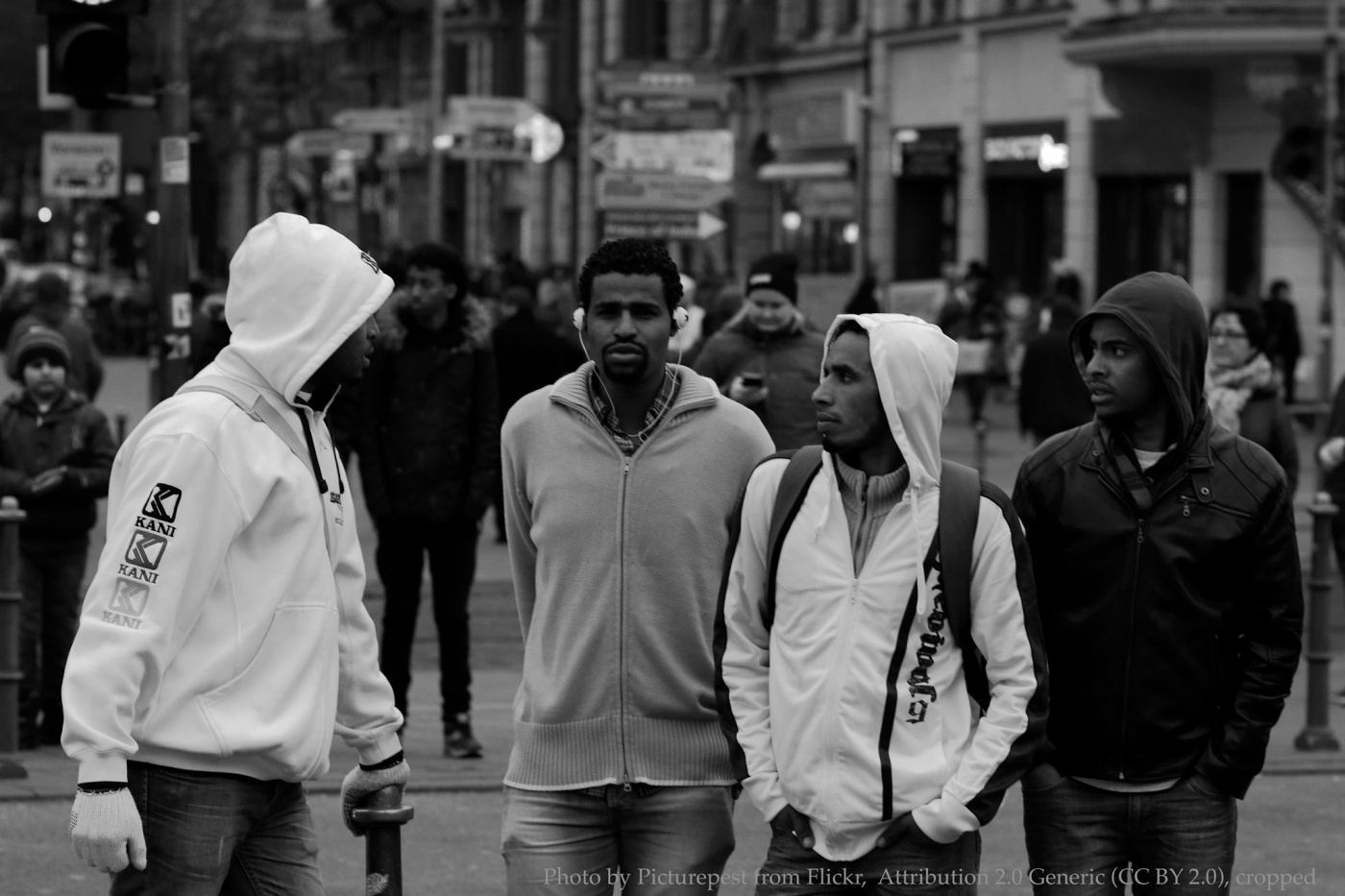 Conference-debate: Being Black in Luxembourg

Over the period beginning with this new school year and which will last until the summer of 2020, more than twenty events, actions and publications will take place to celebrate Asti's 40th anniversary. Indeed, no less than 13 conference-debates where professionals will dialogue with researchers will be organized.

The first will take place on November 13 at the Cercle Cité at lunchtime and will address "Being Black in Luxembourg". You will find the invitation to this event by clicking here.

A conference-debate on racism against black communities in Europe and more particularly in Luxembourg. Testimonies and studies will illustrate the situation in Luxembourg. The conference will be followed by a debate in the presence of Mrs Corinne CAHEN - Minister for Family and Integration, and the public is invited to participate.

This conference will be held in French with simultaneous translation into English.